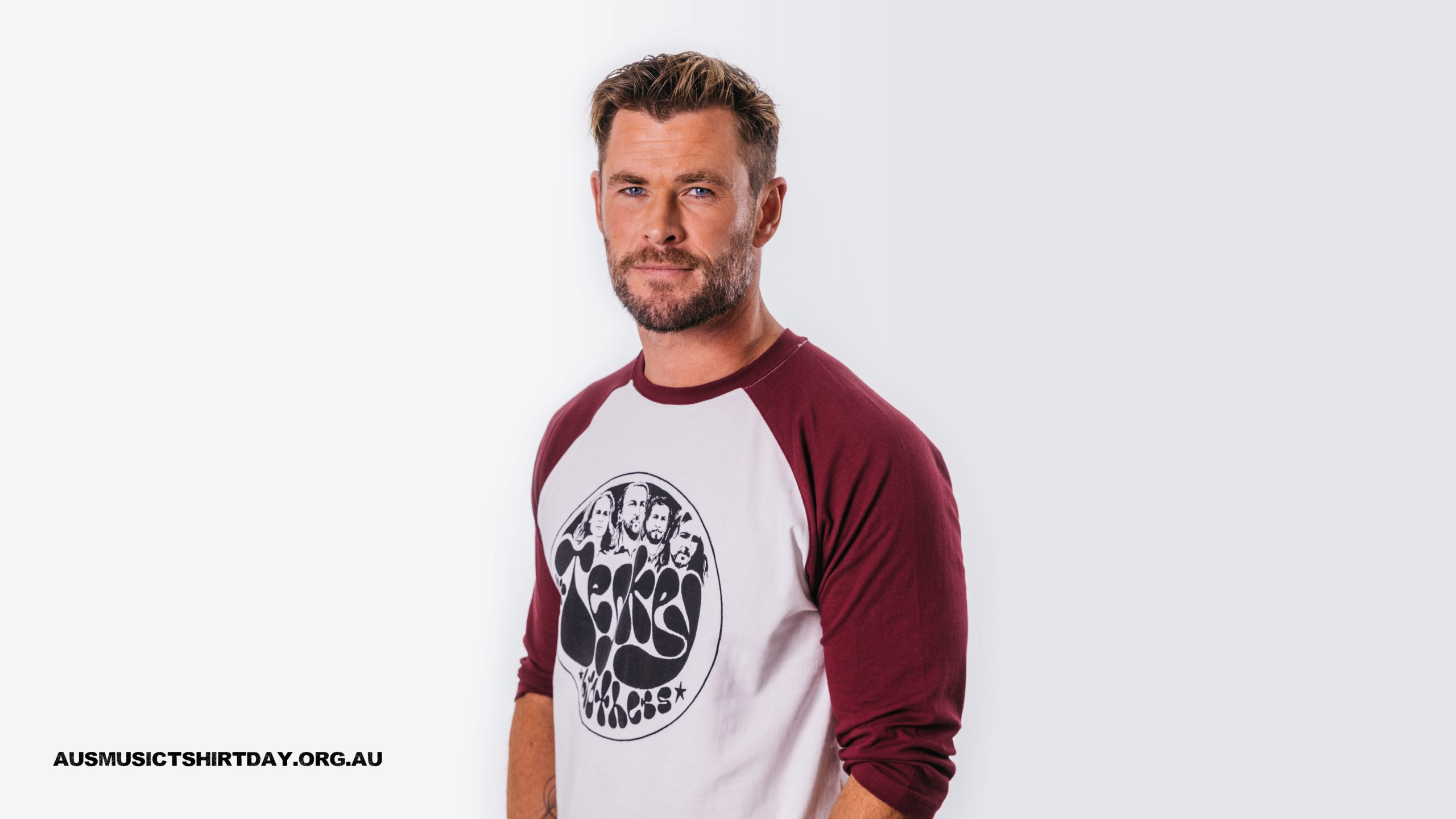 Both Chris and Jess are new additions to the marketing campaign, which launched last week and was concepted and produced by Mushroom Creative House, asking music-lovers to put their hands up for Ausmusic and support the cause by wearing an Ausmusic T-Shirt and making a donation to Support Act.

They will feature in the campaign’s Community Service Announcements, running across TV and social media channels from next week.

Other famous faces that make an appearance in the campaign include Alex Dyson, Dale Ryder, Fitzy, Mitch Tambo, Montaigne, Mo’Ju, The Temper Trap’s Dougy Mandagi and social media stars Dom Littrich (The Inspired Unemployed), Swag on the Beat and Tom Cardy, with music by The Chats.

Clive MIller, CEO of Support Act, explains: “Chris Hemsworth has always been a big supporter of Australian Music, wearing a Teskey Brothers t-shirt in this year’s campaign, so to have someone of his standing alongside such an incredible artist as Jess Mauboy, really takes our fundraiser and awareness of music workers in need to the next level.”

Jess Tarpey, COO for Mushroom Creative House, adds: “The Mushroom Group has always fostered an incredibly close relationship with Support Act, which is why we were delighted to take on this project pro bono. Following the last few tricky years, it has never been more important to support the health and welfare of workers in the music industry. We loved pulling together such a broad range of talent for such a great cause.”

Ausmusic T-Shirt Day is an annual day of fun and awareness to celebrate Aussie music and raise urgently-needed funds for music workers in crisis. It’s supported by ARIA and celebrated across triple j, Double J and the ABC as part of Ausmusic Month.

To find out more and get involved in this year’s campaign, visit ausmusictshirtday.org.au. 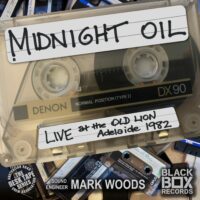