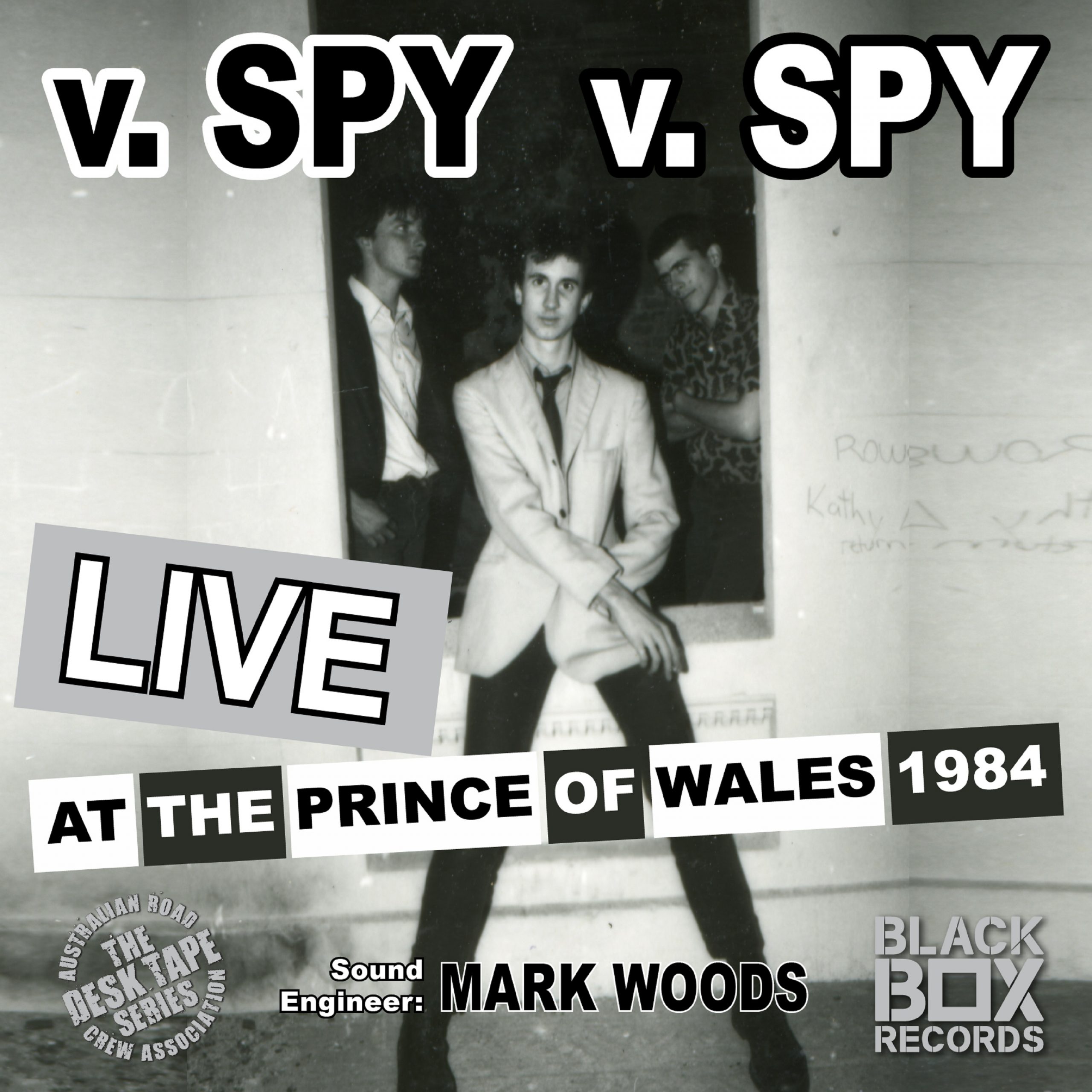 In 1984, the Sydney trio were on a high. They’d almost broken up, but signed to Midnight Oil’s management and label, and the mainstream was opening up to them. Around the time of the Prince of Wales gig in Melbourne, they were playing powerful shows around the country.

The songs often had pop melodies, but the lyrics addressed issues as homelessness, racism, irresponsible consumerism, destruction of heritage landmarks and corrupt cops.

What stands out about them on Live At The Prince of Wales 1984 tape was how tight they were, whether on the frantic “Injustice”, “Where Are We Going”, “Slow F***” and “Mugshot” or the more ethereal “Out And Dreaming”, “One Of A Kind” and “Good For Business”. 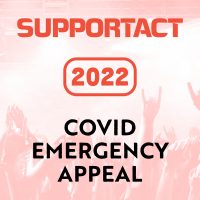 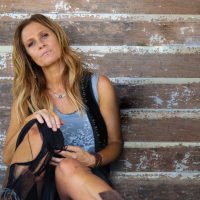