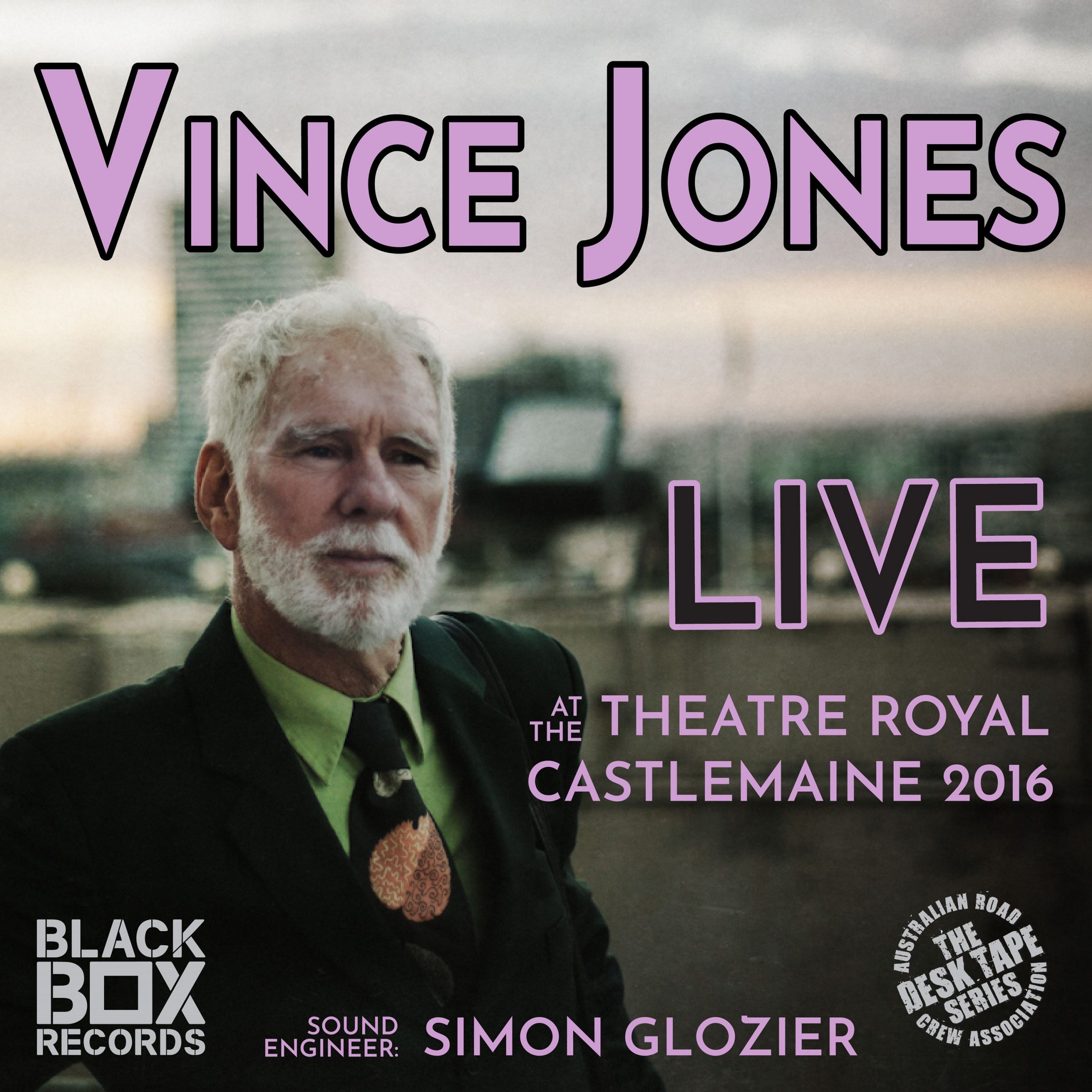 Vince Jones is the 25th act to throw his support the Series, which raises money for Support Act’s Roadies Fund to provide financial, health, counselling and wellbeing services for roadies and crew in crisis.

The recordings are made off the sound desk by a crew member, in this case Simon Glozier who was an in-house sound engineer at the Theatre Royal.

Check out the latest recording here, released on ARCA’s Black Box Records through MGM Distribution and on all major streaming services.