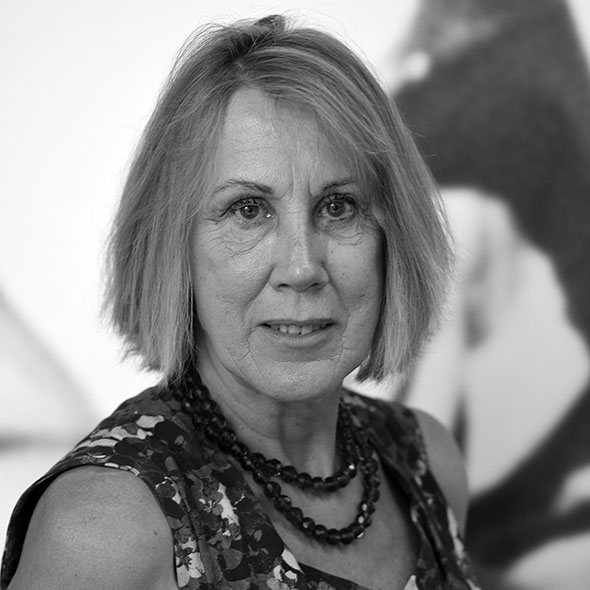 Lindy has worked as a community musician and music educator since then. She has been the Artist Director on Phonographic Performance Council of Australia Board since 1993.

In 1998, Lindy was appointed as Support Act’s National Welfare Coordinator and is responsible for assessing applications for help and delivering Support Act’s crisis relief service.