The Heart and Hand of Australian Music 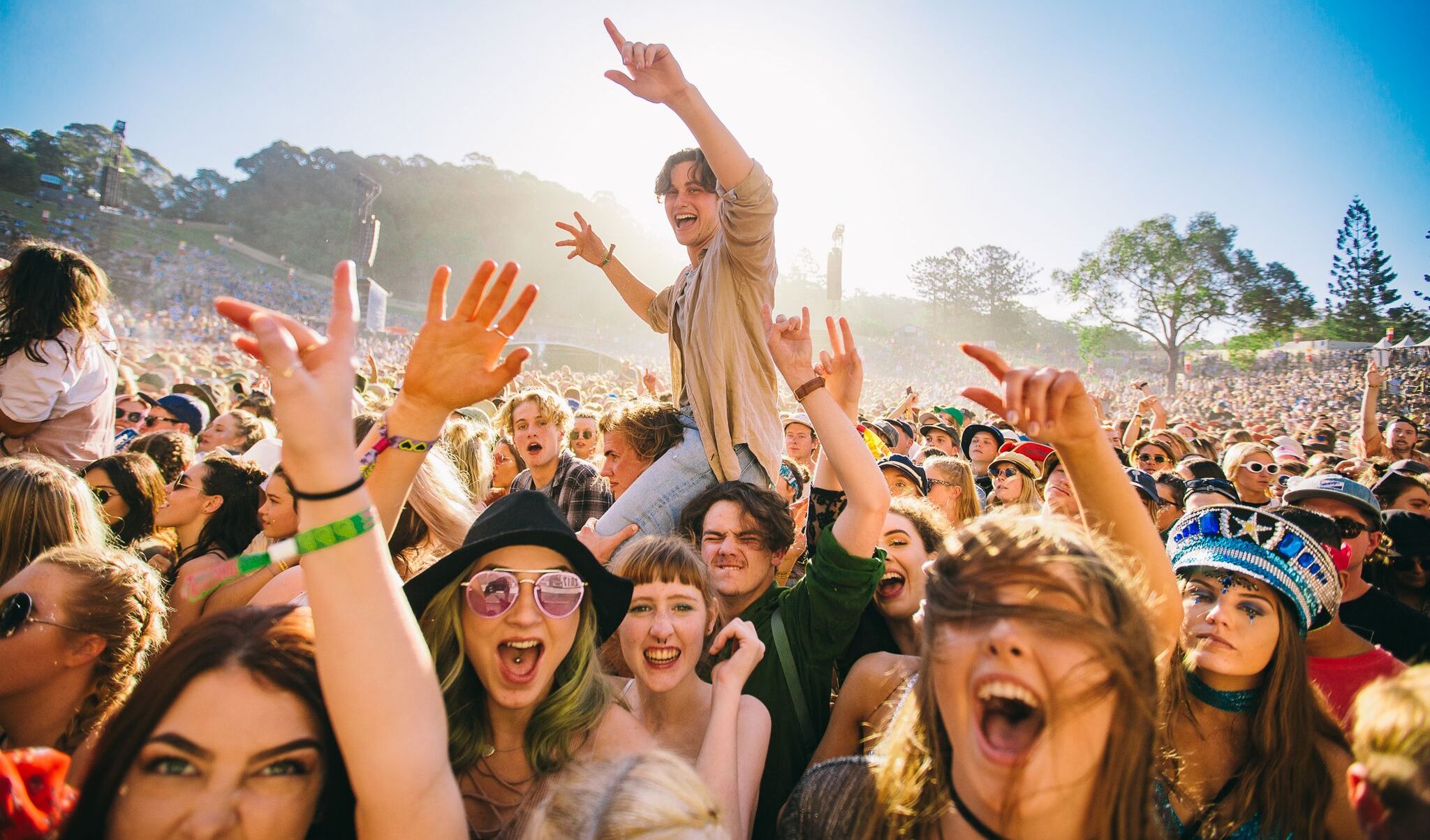 Support Act is Australia’s only charity delivering crisis relief services to artists, crew and music workers as a result of ill health, injury, a mental health problem, or some other crisis that impacts on their ability to work in music.

Established in 1997, our goal is to provide breathing space to help members of the music industry to get back on track when they have hit a tough patch or just need breathing space.

In June 2018, we established the Support Act Wellbeing Helpline – a free, confidential 24/7 counselling service that is available to anyone working in Australian music or the arts who needs to talk about any aspect of their mental health. It can be accessed by calling #1800 959 500.

Support Act raises funds from the music industry and its supporters. This can be in the form of donations, sponsorship, community fundraising, Help a Mate appeals, events such as our annual “Music in the House” industry lunch, and promotions such as Ausmusic T-Shirt Day.

In May 2020, Support Act received a grant of $10million from the Australian Government through the Office for the Arts to provide crisis relief and wellbeing support to artists, crew and music workers impacted by COVID-19.

Support Act Limited was officially launched on 8 August 1997, thanks to the work of an industry based steering committee, many of whom became our first Directors.

The Committee, which was in large part inspired by the passion and commitment of John Bromell, with support from Jane English, recognised the need for an industry based entity that could help provide human and financial services that would positively impact on the health and welfare of people working in the music industry. With financial support from the Founding members, ARIA PPCA and APRA AMCOS, the organisation was incorporated as a public company limited by guarantee on 7 August 1997. It was granted charity status in 2000.

We would like to acknowledge and thank those members of the music community who have served as Directors and Officers of Support Act. They are:

Our current Directors and Staff list can be found here.