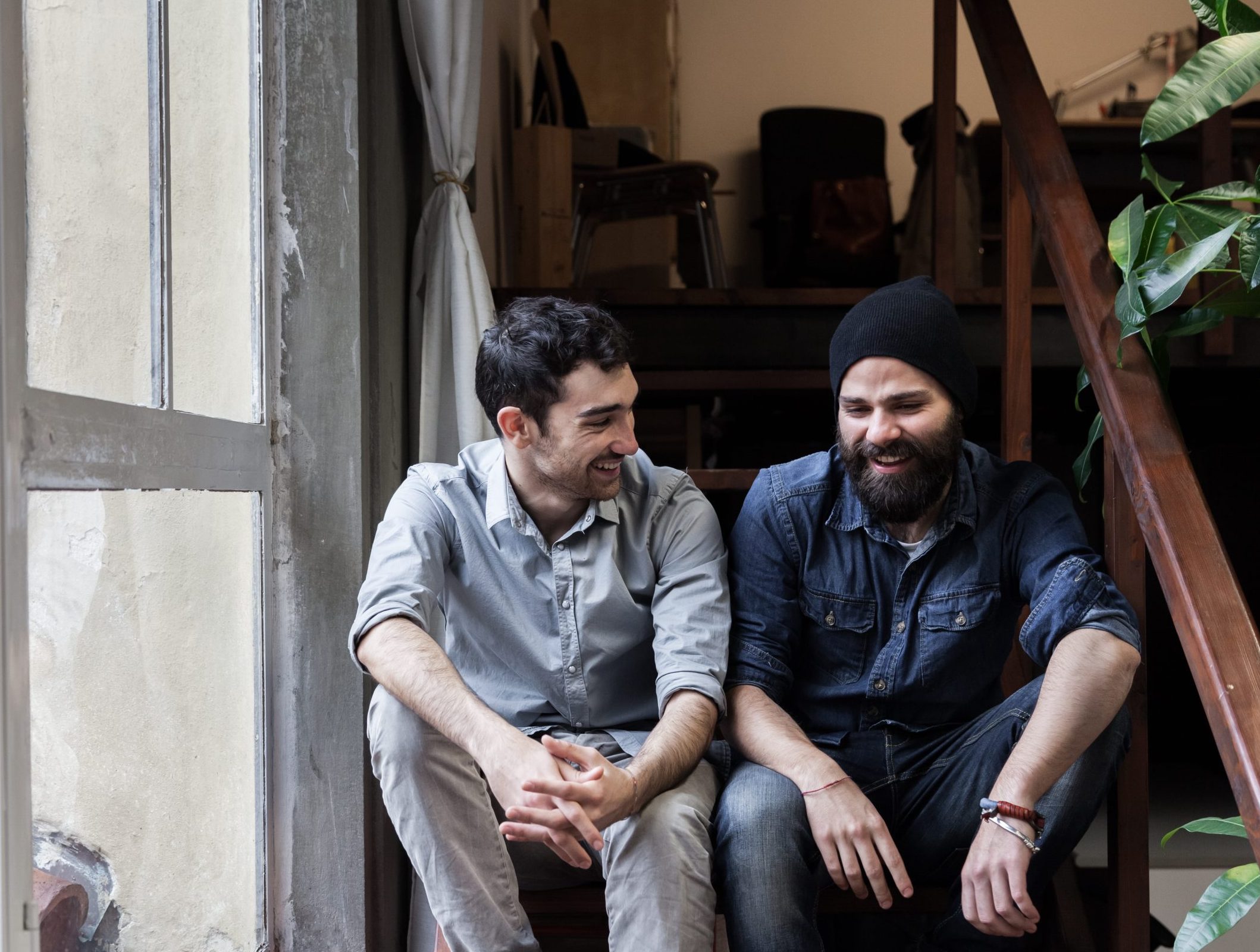 Support Act’s Help A Mate service provides an opportunity for friends, family and/or work colleagues to raise money for an artist, roadie or music worker who is in need or suffering hardship or distress.

This can be done through a direct appeal, where Support Act will set up a secure online donation facility in the name of the person being helped. Donors can make tax deductible donations to this appeal via the Support Act website.

Support Act ‘s Help A Mate service is an easy, cost effective way of helping a mate – and it works. Support Act has helped the music community raise hundreds of thousands of dollars for their mates in recent years.

How Does it Work?

Once the appeal has been set up, we will send you a link to the dedicated appeal page and you can circulate this to your networks.

We will send you regular reports listing all donations and the names and emails address of your donors (if they give us their permission) so you can thank them for their support.

Support Act can remit the funds to the beneficiary’s account either on completion of the appeal, or as instalment amounts paid during the appeal.

10% of the money raised in your Help a Mate appeal is retained by Support Act. This money will help us to continue our charitable objectives including Help a Mate Appeals.

If you want to raise money for someone you know is in crisis by organising a benefit concert or event through Support Act, apply using the Benefit Application Form below. We will review promptly.

Please note that 10% of the money raised in your Help a Mate concert or event is retained by Support Act. This money will help us to continue our charitable objectives including Help a Mate Appeals.

Brett Fitzpatrick has been involved in the music industry since the early 70’s. Starting his career in New Zealand, working for Flight 77 and Split Enz, and the Nambassa Music Festival in 78, 79 and Sweetwater 80, to name few, he began his life long passion of the production side of the business.

Crossing the ditch to Australia, in late 1980, he adopted Australia as his home. He soon established himself here and continued to expand his knowledge and experience and skill set. From printing band posters in Sydney, to starting WAZA Lighting, and working for Jands Concert Productions in the early years.
He moved to Brisbane and managed Mothers Lightworks, and later went on to work on 2 world Expos. Brett was one of the founding owner/ directors of Stagecraft, after Expo, and not long after he sold out of his share, he moved to Canada and has continued to add his unique talents to many shows and productions.
Earlier this year, Brett was diagnosed with Oesophageal and stomach cancer. After chemo, radiation and major surgery, his initial prognosis was looking very positive. Unfortunately, the cancer has returned and sadly his condition has been categorised as terminal. Brett has been a member of our entertainment industry family for 40+ years.
The financial strain that this has placed on him and his family is not helping his or their mental health at this difficult and trying time.

Please apply below to set up a Help a Mate appeal. We will review promptly. Our goal is to have your appeal up and running within 7 days of approving your application.

If would like to Help a Mate by holding a benefit concert or event through Support Act, you will need to apply using the below application form. This can be done in addition to, or instead of, an Appeal.