Flume Reveals how Severe Anxiety Almost Made Him Quit Music 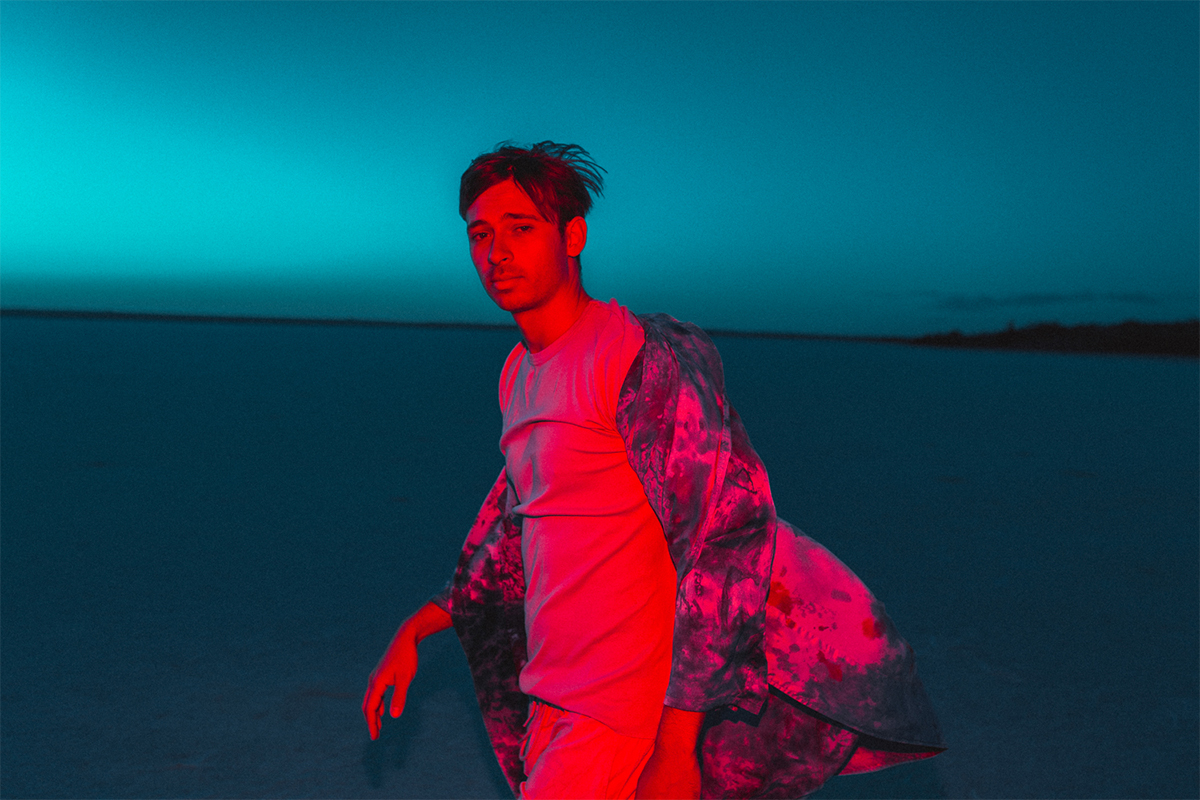 An appearance on girlfriend Paige Elkington’s podcast has seen Flume reveal severe anxiety and self-medication almost spelled the end of his career.

World-renowned electronic superstar Flume has opened up about his severe anxiety, self-medication, and the fact he came close to quitting music altogether in a new interview.

Arguably one of the most popular Australian musicians of the last decade, there’s no denying that Harley Streten (otherwise known as Flume) has had something of a massive rise to fame since he was first Unearthed by triple j.

Despite his global fame and status as a highly-consistent artist and performer, Flume has opened up in a recent episode of the My Friend Podcast, hosted by his girlfriend Paige Elkington, touching upon – amongst other things – his severe anxiety and how he came close to quitting music altogether.

While noting that his infamous display of onstage anilingus was eventually a huge boost to his career (“you can’t pay for this kind of publicity,” he said), the conversation soon become far more serious, with the artist revealing he used to self-medicate with alcohol as a means to combat bouts of anxiety.

“I used a lot of alcohol,” he explained. “Like, when performing, I would definitely drink to calm nerves. I would drink to make it bearable, which sounds crazy but really it’s the truth. I’m just not a performer and I definitely have used alcohol to feel comfortable on stage in front of people.

“It’s something that’s taken a long time. Now, I don’t drink before shows because I realised it was becoming a pattern, and it was getting pretty bad doing these long tours and using booze like that.”

“The second I get to the festival I’m riddled with anxiety,” he added. “Even to this day, even after I’ve done thousands of shows, I still get anxious and I’m not really having fun until a couple of songs in.

As he continued, Flume noted how being in music realised his “worst nightmare” of becoming a public speaker, before he drew comparisons between himself and Swedish artist Avicii, who passed away in 2018 at the age of 28.

“I got to a point where I was like, I don’t want to do this anymore,” he said. “I don’t want to have to use alcohol, I’m not having fun, I think I want to quit.”

“I went to a therapist and I was like ‘I hate my job, and it’s fucked that I can even say that because I have an incredible job that people dream of having. I feel like a bad person for saying that, but it’s true; I love making music but I hate touring. I’m not cut out for this.”

“I think people like Avicii are literally the same as me,” he continued. “And he died because he was medicating himself just like I was, with alcohol, drugs, whatever. He wasn’t happy.”

Noting he’s used therapy, anti-depressants, and medication to help manage his anxiety while on tour, Flume adds that the balance between his regular and working life has become far better, allowing him to become, as he puts it, the happiest he’s been in a long time.

If you or someone you know needs help, please contact any of the below