Neal Hunt on drugs and alcohol in the music industry 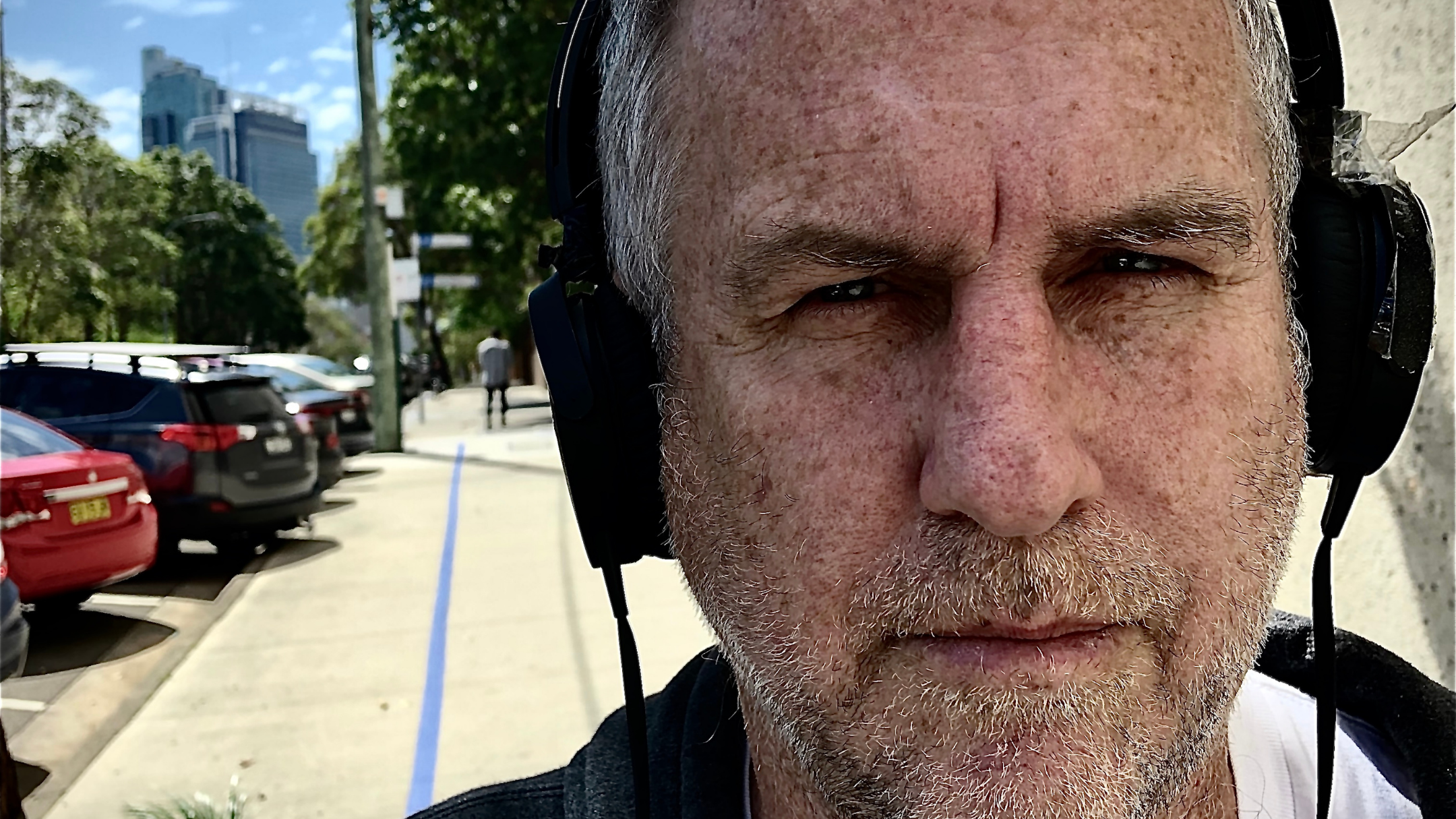 “I was going to die. There’s a cliche that goes “alcoholism is cowards suicide” and that pretty much sums me up.”

A lot of what happens in the music industry comes with a side of booze and/or drugs.

The problem is that using drugs and drinking heaps is not only normalised within the industry, but it is practically encouraged if you want to be part of the scene, have a good time and get your work done. Unfortunately, the impact drugs and alcohol have on your body and mind is far less glamorous and it can wreak havoc on your relationships, work life, and mental and physical health.

Artist manager, Neal Hunt from Sureshaker, shares his experience with drugs and drinking in his career.

What was your attitude to drinking & drugs when you started working in music?

I started out in pretty raw sounding bands as a kid and I bought into the mythology of other artists. Entertainment industries love mythology, I mean most of us do. Music was such a potent force for me and I was so taken by the music that I loved, that I really couldn’t analyse it or the surrounding imagery with any objectivity. I just knew I loved it and loved being enmeshed in music – particularly live music.

Both playing and at other artists gigs, it put me in a space I wasn’t able to get to or to find)any other way. Really from an early age I bought into a lot of perpetuated mythology surrounding the artists I loved. A skewed version of credibility was part of it too. The artists I thought were most credible were those that drank and took drugs.

I’m not saying all of it was mythology, but in a few cases it was. I needed something to believe in I guess, or I thought I did. It took me a long time to realise that some of the artists that I had bought into couldn’t really be living the way I was and maintain their productivity.

When you were drinking/using drugs, what did you believe it was enabling you to do?

Like a lot of people at that age I was not what you’d call socially comfortable. I was uncomfortable around people, so it fired me through that pretty well. I had a breakdown when I was 14 and that stayed with me for a long while. I think it still is with me now, as is my addict behaviour.

The credibility thing plays a part here as well, as with most people caught up in it, I thought the artists with the most credibility were living the way I was. As time went on I think I believed that altering your state was a benefit to songwriting.

I lost sight of the fact that it’s a craft and can also benefit from discipline. Even now some of the best, most productive people I work with have understood this.

Was there a specific time when you realised that your substance use was becoming a problem?

I think it’s as much about being able to admit it to yourself. I might have known a few times that I was in trouble, but I kept going. I’ve never really held down a job for any length so I skipped through things pretty frequently, never anything there that would stop me from going for it.

In the end a couple of things: 1) I felt like I had a pin prick of light left. 2) I tried to give up for a few years. I argued with a lot of people but mostly with my father particularly over a long period, maybe a year of me calling him and abusing him (a luxury I could afford at the time), and during the course of me trying to push the blame, or some of the blame for what I had become onto him, I realised that this was the hand I had been dealt with.

And again reprising cliche – it was a lot better than a lot of other people have it. I was dealt this hand and it was up to me to work it out.

What motivated you to change?

I was going to die. There’s a cliche that goes “alcoholism is cowards suicide” and that pretty much sums me up. I’d sailed pretty close to the edge with a few things. I blacked out, argued with pretty much everyone I knew and was living badly. I kept getting picked up by Missionbeat, that kind of thing. Really I’m not sure how I managed to live.

I would regularly get into fights and arguments and have no recollection. I tried for a long time to change. I think I realised pretty early that I couldn’t live and take anything in moderation, so I knew that I had to walk away from it. By the time I was able to walk away, I really didn’t have much left that i was walking away from.

Which strategies/treatment have been the most helpful for you?

I didn’t do a step program, but that sounds to me like a good solution. People like to have absolutes in their lives and some like parameters to help guide them, so I like that idea. I mean I’m kind of all for whatever model works for people.

For me, there was a few things. A big one was in the end I found hanging around with people that were getting on it was actually a pretty good deterrent. There aren’t too many models of behaviour for people getting wasted, and I had really only fluctuated between two of those behaviour types when I was doing it. I was surprised at how conformist the behaviour types were when I was standing on the outside watching it and I could easily identify where I had sat on the spectrum. I could see I add more behaviour types by being sober.

I also grew to hate the fact that I was sending money up a chain, sometimes (through alcohol) to people that were able to pray on my weaknesses. I had tried to give up so many times that I was more or less hoping that one time would stick. It didn’t for a long time. I’d get to two or three days and bust. I kept thinking that I had to do it on my own, that I had to make the commitment knowingly and with consciously.

As a result of that I kept alcohol in the house until a few years after I was sober. I can’t recall how long but it was years, so simple things would happen such as I’d open the fridge and know that I was making a decision not to drink. That mattered to me, I think because it signified the understanding that I had a responsibility to myself.

Neal was a recent panelist on our On My Mind: Sober Curious? event.

The hard-hitting truth behind workplace violence

Top tips on how to dance sober