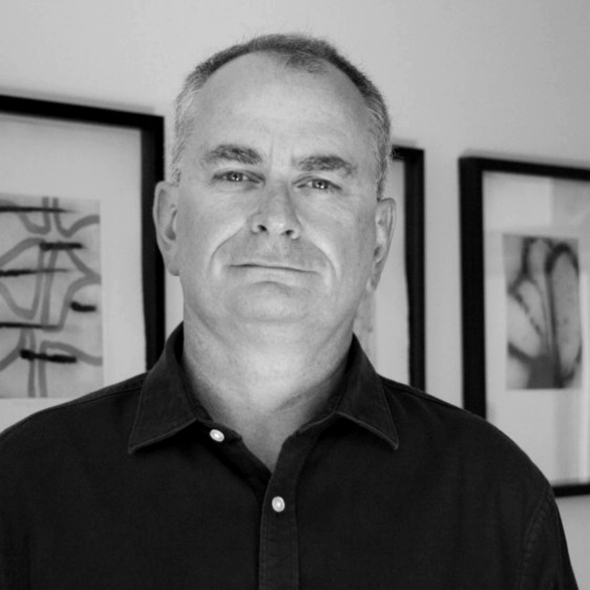 John O’Donnell, the Managing Director of EMI Recorded Music Australia, is one of the most highly regarded music executives in Australia.

He has spent 30 years in the music industry; after a career in music journalism, as Music Editor at Rolling Stone magazine and Editor of Juice magazine, he joined Sony Music in 1994 and started the internationally successful Murmur label, signing Silverchair, Something For Kate, Jebediah and more. In 2002, he was appointed CEO of EMI Music Australia/NZ, enjoying an unprecedented run of local and international success with Australian artists like Empire of the Sun, Silverchair, Angus & Julia Stone, Jet, Paul Kelly and Missy Higgins.

In 2008, he departed EMI to start his own consulting business, which saw him co-author the acclaimed and top-selling book The 100 Best Australian Albums and become co-manager of the legendary Australian band Cold Chisel.

He returned to EMI in early 2013 and continues to co-manage Cold Chisel. Over the years John has been a member of the ARIA Board and he also served as Chairman of the industry’s PPCA Board from 2005 – 2008.