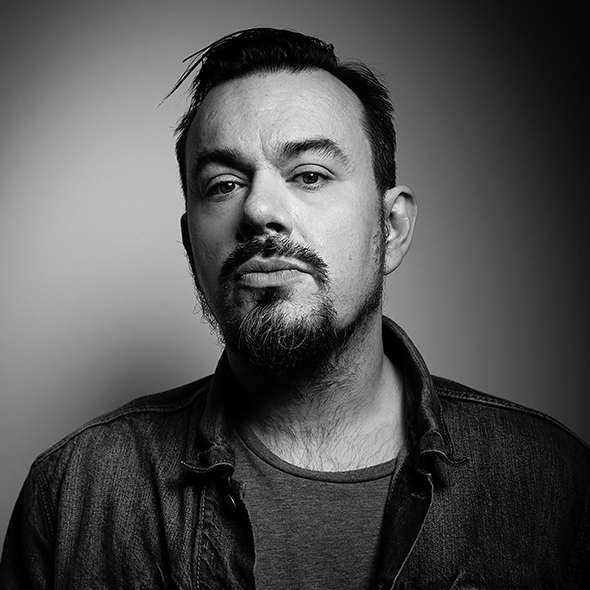 Tom Larkin has been a career musician for the past 30 years, as the founding member of the NZ rock band Shihad.

Having established a base in Melbourne since 2003, Tom is also the director of VVV MGMT responsible for overseeing the careers of Kingswood, Devin Abrams, The VANNS, Eliza & The Delusionals, Woodlock, and Villainy.

Tom has carved out a niche as an artist developer with his work as a producer and owner of HOMESURGERY RECORDINGS, a studio based in the suburb of Brunswick, and in 2018 was appointed as Conference Programmer for BIGSOUND.

“I feel there is no greater area of vulnerability that artists are exposed to than managing their mental health and wellbeing within the music industry. Support Act has the ability and attention to make meaningful change and I would like to give as much as I can to help achieve that.”