Music in the House 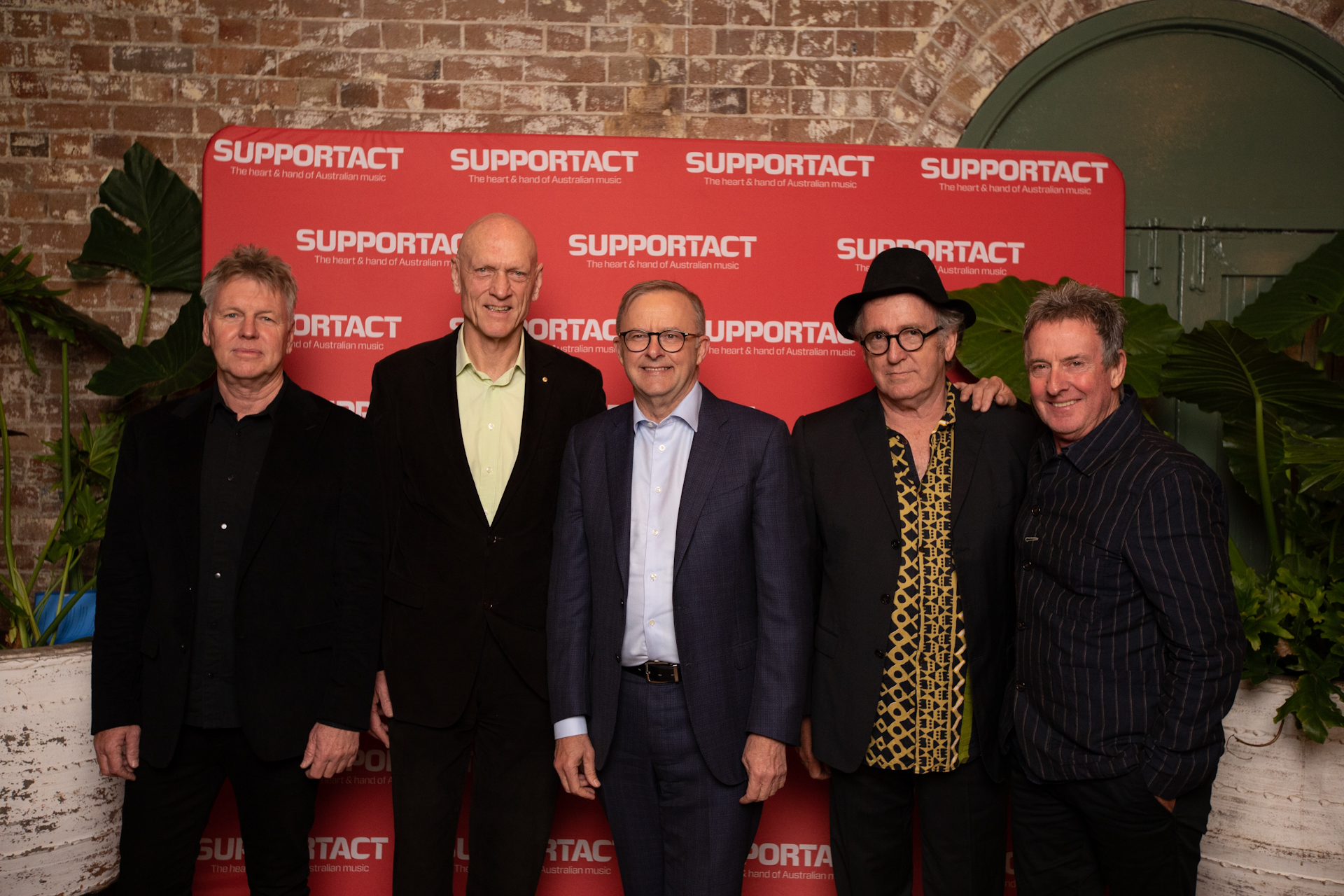 Music In The House was created in 2006 as an opportunity for Support Act to recognise someone in Australian music for their musicianship and, as importantly, their broader contribution to the community. It’s now our longest-running fundraising event.

Over the past 16 years we’ve celebrated many wonderful Australian artists, listened to some killer acoustic performances of their music by artists they admire, and heard heartfelt and moving testimony from their peers regarding their influence and impact on our lives.

In doing so, we have been joined by the who’s who of the Australian music and entertainment industry, and have raised hundreds of thousands of dollars for our programs which help musicians, managers, crew and music workers who are doing it tough.

Music In The House returned after a two-year hiatus at The Grounds of Alexandria in Sydney on Tuesday night (23 August 2022).

Leaders from across the music industry and beyond attended the sold-out event in celebration of our 25th anniversary, including the Hon Anthony Albanese MP, Prime Minister of Australia, and the Hon Tony Burke MP, Minister for the Arts.

Music legends Midnight Oil were honoured with the prestigious Excellence in the Community Award for their incredible contribution to music, the community and activism in support of the environment, nuclear non-proliferation, Indigenous rights and much more. The award was presented by the Prime Minister.

Check out all the pictures from the night here.

Our honour roll of recipients is as follows: