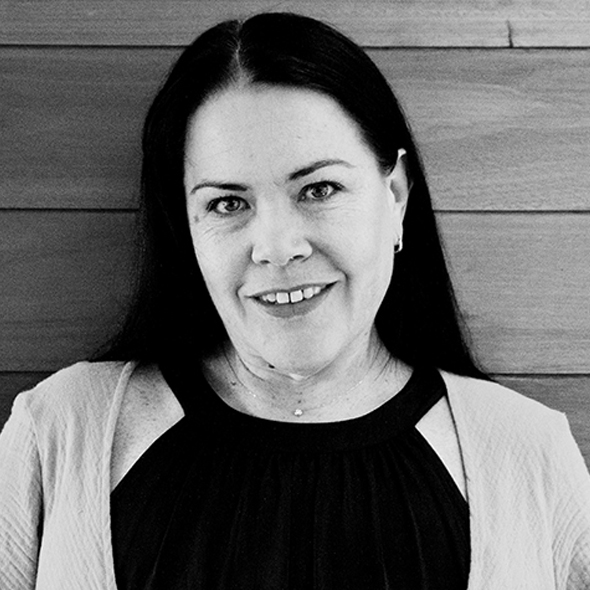 As Executive Producer of Sounds Australia, Millie is responsible for the roll out and representation of the Australian music industry at key international music events and has been instrumental in the growth of Australian music worldwide, having overseen the marketing, networking and showcasing activity undertaken at 80 different international events (many multiple times), in 69 cities, across 25 countries since 2009.

Millie honed her experience and entry in to the music industry in 1995 as the Entertainment Manager for Macquarie University Union before going on to hold executive positions with both MusicNSW and the Association of Artist Managers (AAM). Prior to becoming the foundation employee with Sounds Australia, Millie spent a decade working in Artist Management and booking two of Australia’s most iconic live music venues – The Hopetoun and The Annandale Hotel.

In 2011 Millie was honoured by Sydney’s FBi Radio Station with the “SMAC of the Year Award” in recognition of her efforts with Australian musicians internationally and in 2012 was inducted into the Yearly Music Conference Awards, UK (YMCA) Hall of Fame for Outstanding Achievement: Music Export. In 2016 she was awarded a National Live Music Award (Industry Achievement) and has placed in the AMID ‘Power 50’ list, every year since its inception in 2012.

In 2017 Millie graduated from Harvard Business School, Executive Education (Business of Entertainment, Media and Sport) and was also the industry Partner Investigator, alongside academics from Newcastle and Monash Universities for an Australian Research Council (ARC) awarded project, Born Global: The economic and cultural value of Australian music exports, released in July 2019. In 2018, Millie was invited to be one of the 5 Australian judges for Eurovision and an Industry Panel member for the $1,000,000 American Express Music Backers Program.