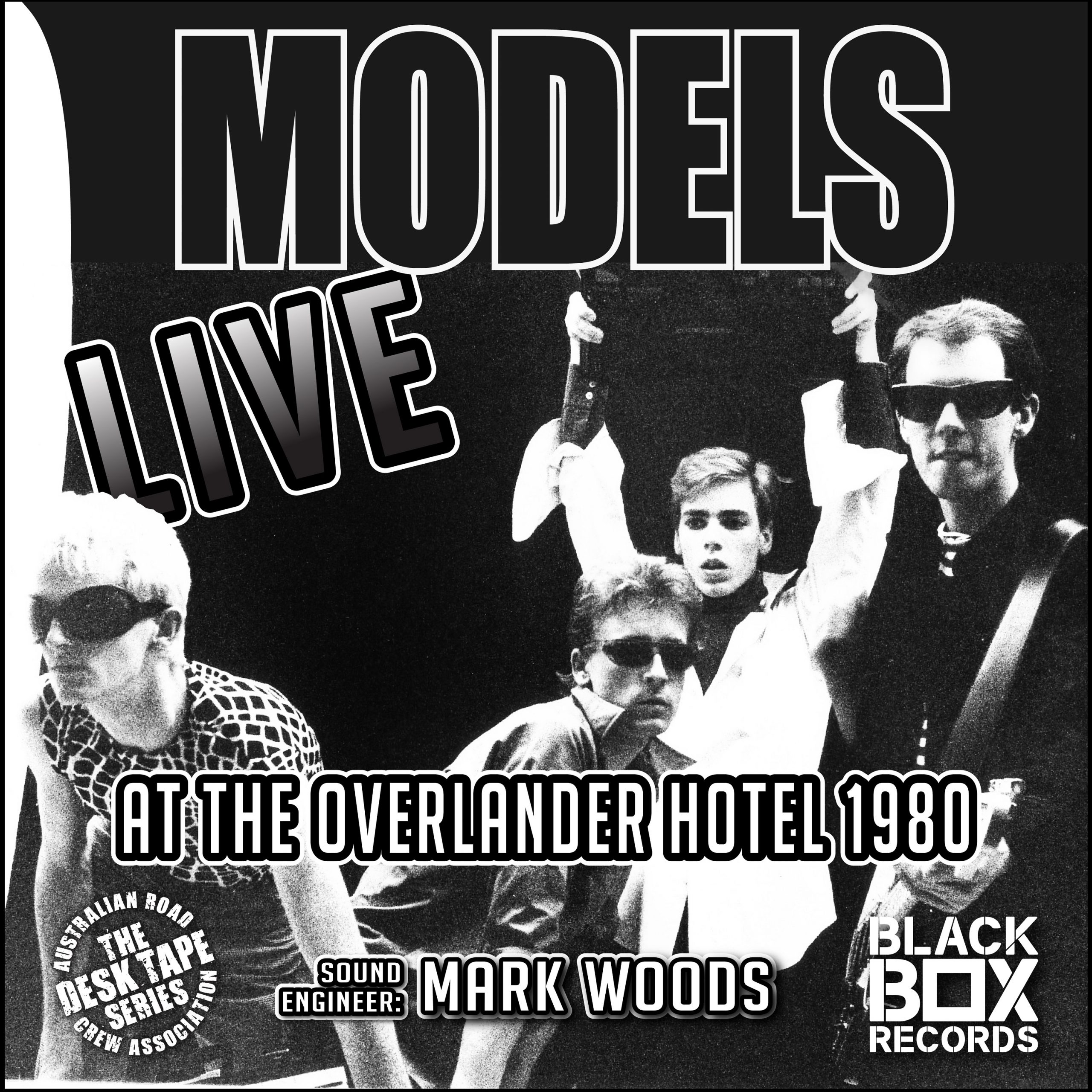 This tape was recorded two years after the band formed in Melbourne and audiences insist there have been two totally different Models through the years.

There was the early art-rock industrial line-up which was miles ahead of US bands like Nine Inch Nails, and the later chart busting version with“Barbados” and “Out Of Mind Out Of Sight”, but Models have always insisted their approach to their music has remained the same.

By the time of The Overlander Hotel tape, the “quirky” version was drawing big crowds to inner city venues in Melbourne and Sydney. Record companies were already circling but the band wanted to release its first album independently to keep creative control. 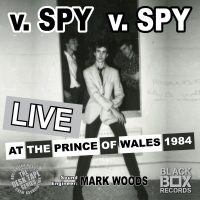 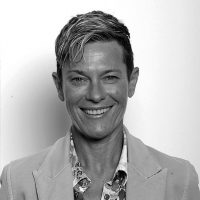